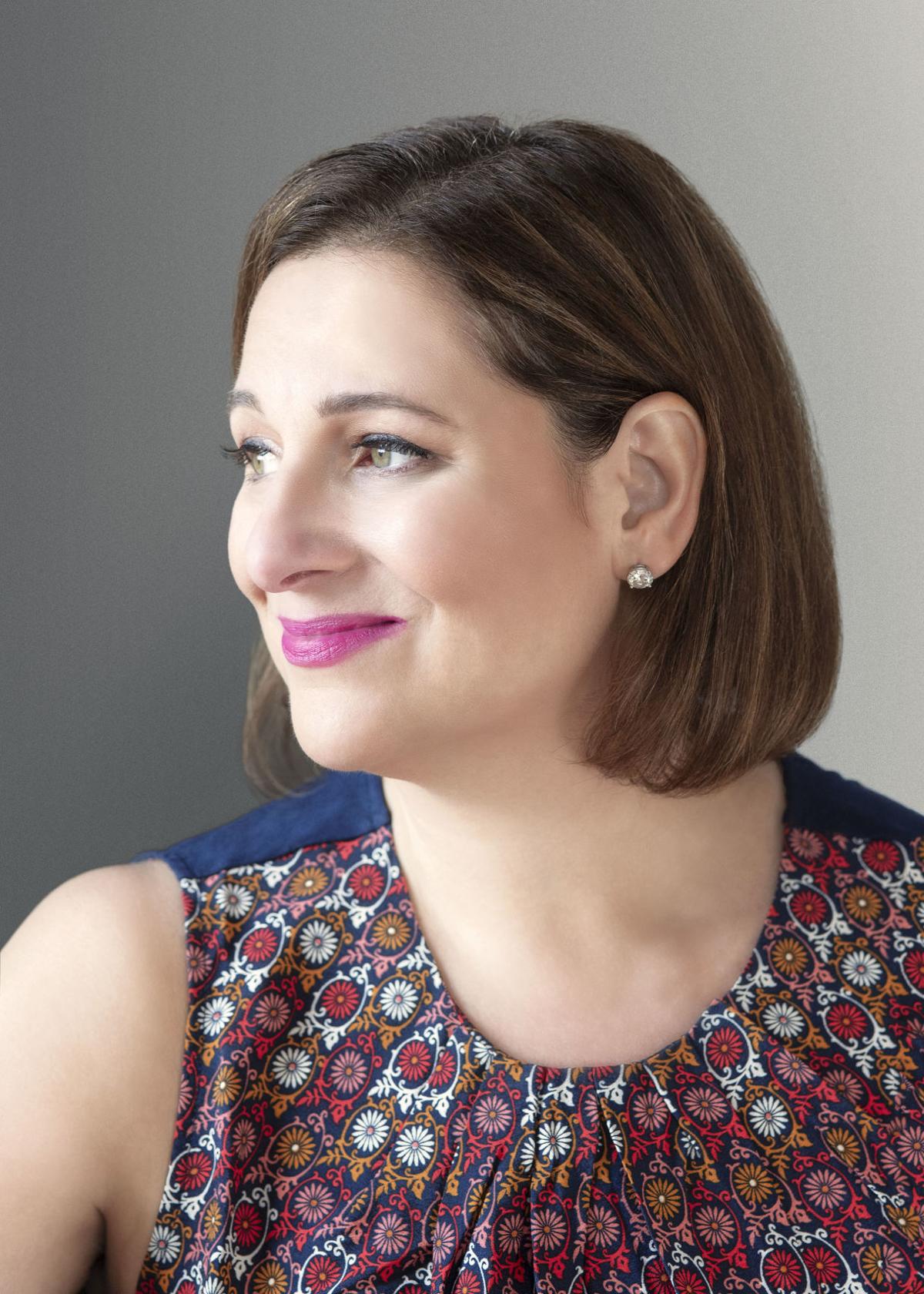 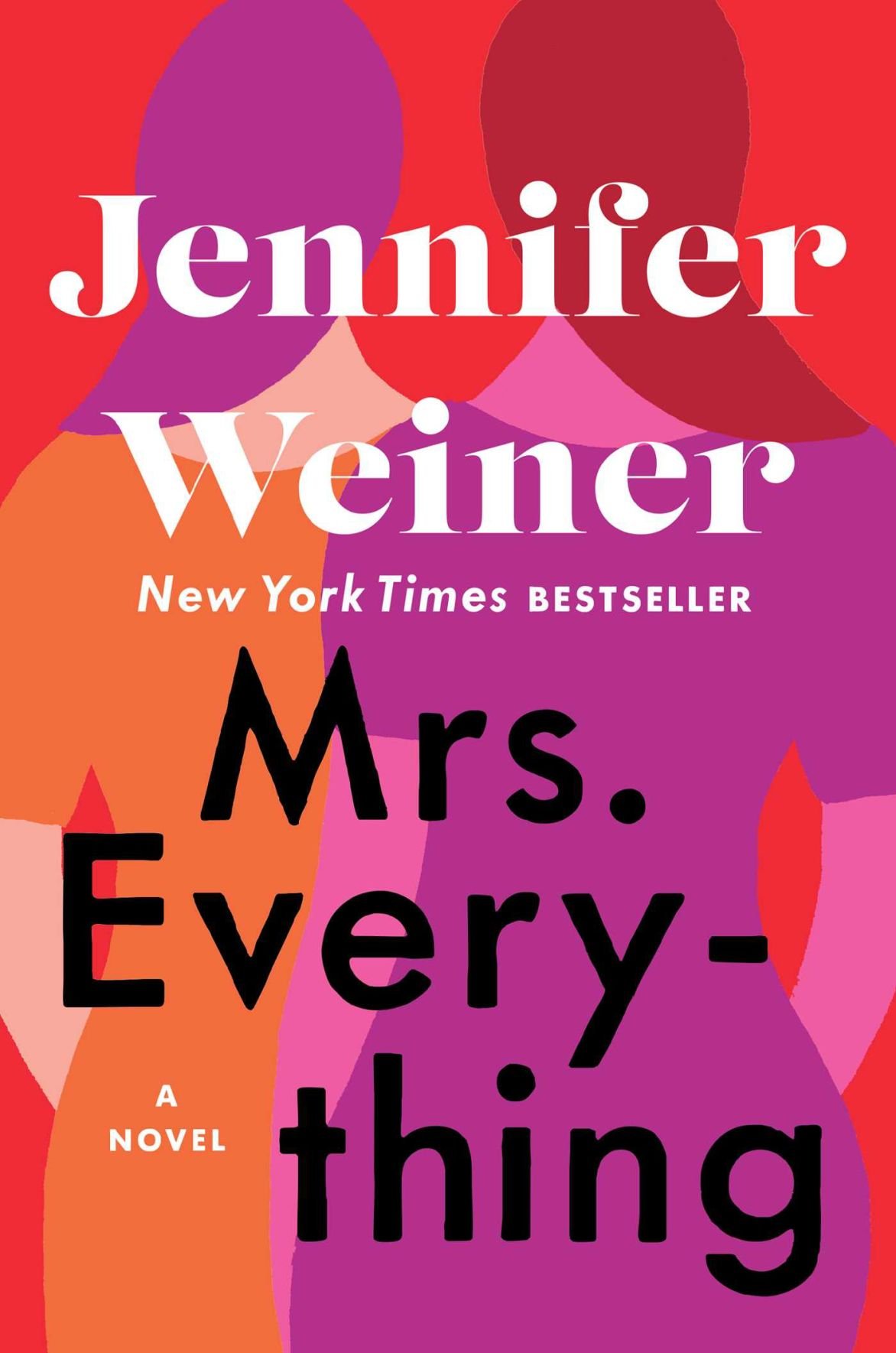 Jennifer Weiner is a sort of renaissance woman.

She’s the Twitter phenom who live tweets episodes of the dating show, “The Bachelor.”

She’s the former daily newspaper journalist who still lives on the pulse of breaking news.

She’s the novelist with 13 published books.

And she’s also a 49-year-old Jewish mom, who takes her daughter to Hebrew school and worries about anti-Semitism.

Weiner’s newest book, “Mrs. Everything,” was published in June and made The New York Times Best Seller List. The novel chronicles the journeys of two Jewish sisters, from their childhood in 1950s Detroit to adult struggles with love and authenticity. Their yenta-esque mother will strike a chord in Jewish readers, as will the frequent discussions of Judaism, womanhood and morality.

Calling it a “swing-for-the-fences book,” Weiner said “Mrs. Everything” was “written in the wake of the 2016 election. There were a lot of things I wanted to say — about women, about discrimination, about male privilege and reproductive rights and what ‘making America great again’ would actually look like.”

Born in Louisiana, Weiner attended high school in Connecticut as one of only nine Jews in a class of 400. After graduating from Princeton University in 1991, she worked in journalism before finding success as an author. Despite 11 million copies of her books in print, Weiner doesn’t consider herself famous.

“The truth is, I hardly ever get recognized when I’m out and about. If it does happen, it happens right after I’ve had my hair done, which says something about my day-to-day grooming abilities,” she joked. “I remember once, very early in my writing life, I was signing books at a Borders in Washington, D.C. I had a whole table full of copies of my books and, as I worked my way through the piles, I could see a woman hovering and staring at me.”

Flattered, Weiner said she thought the woman was working up her courage to come over and say hello.

“As she finally approached, I put on my biggest smile and prepared to ask if she wanted a book signed when she said, ‘Do you know where the bathroom is?’ Of course, I told her.”

Weiner’s sense of humor has been a valuable coping tool. When she was 16, her father left the family. In 2008, he died of a crack cocaine overdose, something Weiner wrote about in her book of essays, “Hungry Heart.” Even with that tragedy, Weiner speaks fondly of her upbringing.

“I was raised in a Jewish household, with Jewish values,” she said. “My parents valued education and creativity.”

Weiner’s parents also reminded her of the fragility of Jewish safety. She knew “how recently Jewish lives had been lost,” she said, referring to the Holocaust and the murder of Jewish Olympians in Munich in 1972.

“We were told that it was our job to repair the broken world, to speak out against injustice and work to end it. I’ve always embraced my identity as a Jew, and taught my daughters to be proud of their culture and tradition, even in hard times. Maybe especially in hard times.”

When asked if being so public about her Jewish faith ever caused her fear, she meditated on the importance of activism.

“Anti-Semitism and xenophobia are both on the rise, and it’s frightening. I worry every time I take my daughter to Hebrew school and see the armed guards at the synagogue entrance and know that they’re necessary.”

She encouraged strength in the wake of that fear.

“Maybe the easiest thing to do is hide, or be less open and public about my Jewish identity. But I don’t think that fear makes anything better.”

Much of the current political discourse, she added, only serves to foster hate.

“Being Jewish makes you an outsider and an observer,” she said. “I feel angry and anguished when I hear politicians tell their opponents, ‘go back to where you came from.’ Jews deserve a place in America, and a place in the world — just like African Americans, just like Hispanics, just like immigrants — and at this moment, we are called to stand beside them, to use our voices, our power, our influence, to make this a country where we all can belong.” JN