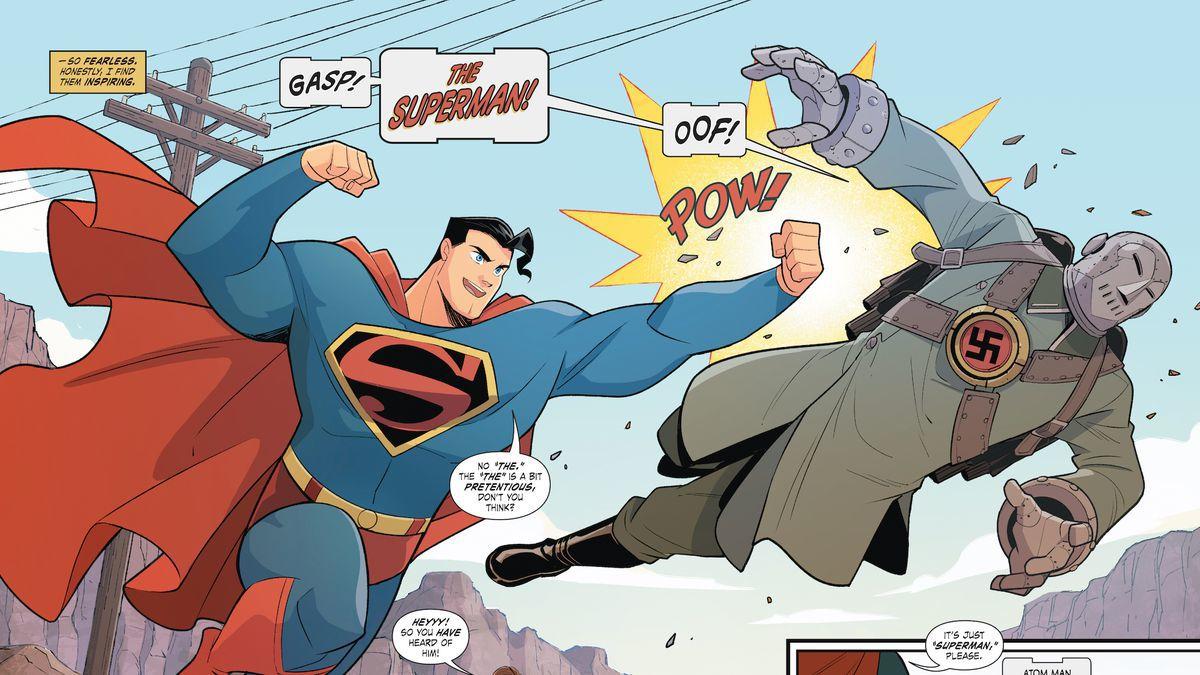 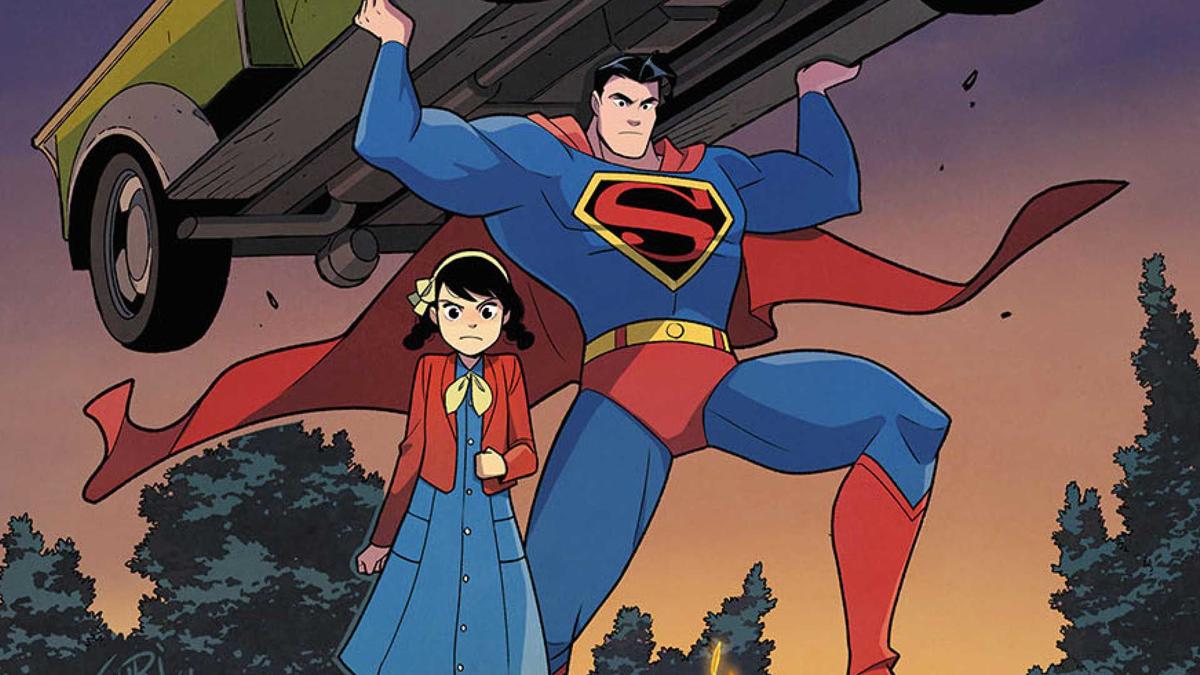 I believe that one reason superhero stories prevail in popular culture is because they are the modern equivalent of Arthurian lore. Spectacular, noble characters defend the weak and disenfranchised from evil miscreants. It’s admittedly silly but also endearing to see a man of utmost morality defeat someone who has malicious intent.

Obviously, the real world doesn’t always conform to that naive morality, but in a time when anti-Semitic and white nationalist sentiment is growing in the United States, it’s really nice to read a comic book in which Superman unapologetically punches a Nazi in the face and wholeheartedly accepts every individual’s nationality, race and creed.

DC Comics recently released the first issue in a new limited series titled “Superman Smashes the Klan.” The comic is set in 1946 and follows Clark Kent as he discovers a gang of Klansmen in Metropolis. In this comic, Superman isn’t quite Superman yet; he hasn’t figured out how to fly and he’s only just learned what Kryptonite is. But he is still very much the ideal superhero with unbendable virtues.

Here, the creation of Ohio Jews Jerry Siegel and Joe Shuster is portrayed closer to George Reeves’ take on Superman rather than Henry Cavill’s.

The story also follows a Chinese family that experiences racism and bigotry. The Lees have recently moved from the city’s Chinatown to a predominantly white neighborhood. Siblings Roberta and Tommy try to fit into this new world, but have to deal with an array of ignorant questions and ethnic slurs from most of their new neighbors.

The Lees meet Superman when the Klan of the Fiery Cross performs a cross burning outside the Lees’ new residence.

This issue is the first of three and is based on a story arc that debuted in “The Adventures of Superman” 1946 radio serial in which the Man of Steel faced off against Klansmen. The story arc, which was titled “Clan of the Fiery Cross,” was conceived after human rights activist Stetson Kennedy infiltrated the Ku Klux Klan and discovered the group was tied to many police and governmental organizations.

As a way to combat the hate group, Kennedy went to the producers of the Superman radio show and pitched the Klan as Superman’s newest villains. The serial was a huge success and considered to be one of the main reasons the KKK’s membership was severely hindered at the time. The story has been chronicled in the book “Freakonomics” and in a segment on the comedy series “Drunk History.”

The comic follows the original story fairly closely, but now has a stronger visual component.

The book’s writer, Gene Luen Yang, invigorates the comic with pulpy, era-appropriate dialogue, but he also modernizes it. The racism that Tommy and Roberta experience isn’t always so overt; it’s often subtle or hidden behind a positive message. Luen Yang, a veteran comic writer, also smartly incorporates Superman’s mythos into the broader themes. Clark Kent is quite literally an alien as well and understands what it’s like not to fit in.

Luen Yang also included an essay in the book that details the rise of the KKK, his connection to the Superman radio serial and his own experiences with racism. Luen Yang grew up in the ’80s and was often picked on because he was Chinese American, so he was excited when he heard about a radio serial on which Superman defended a Chinese American family. The idea to adapt it stayed with him.

The art of the book is helmed by Japanese artists Chifuyu Sasaki and Naoko Kawano, who form the two-person studio Gurihiru. The artists provide a distinct style that deviates from modern American comic books. While more realistic and detailed proportions are the norm for the industry, Gurihiru create dynamic, colorful pages that are full of expression and energy. Despite being composed of static images, the comic has a great sense of motion to it. It really feels as if Superman leaps from the pages in each scene.

Some might consider the book too childish with the colorful art and the focus on a classic, Boy Scout Superman, but to me that’s why the book shines. Readers see an uncompromising hero fight an evil that grows right in our backyard and live by a code that protects all people. It is unabashedly bold in both its art and writing; it’s truly a must-have book for any superhero fan who wants to see a classic character stand up to hate-filled ideology. JN