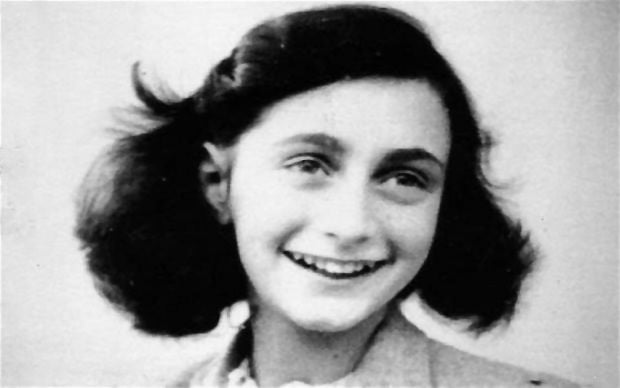 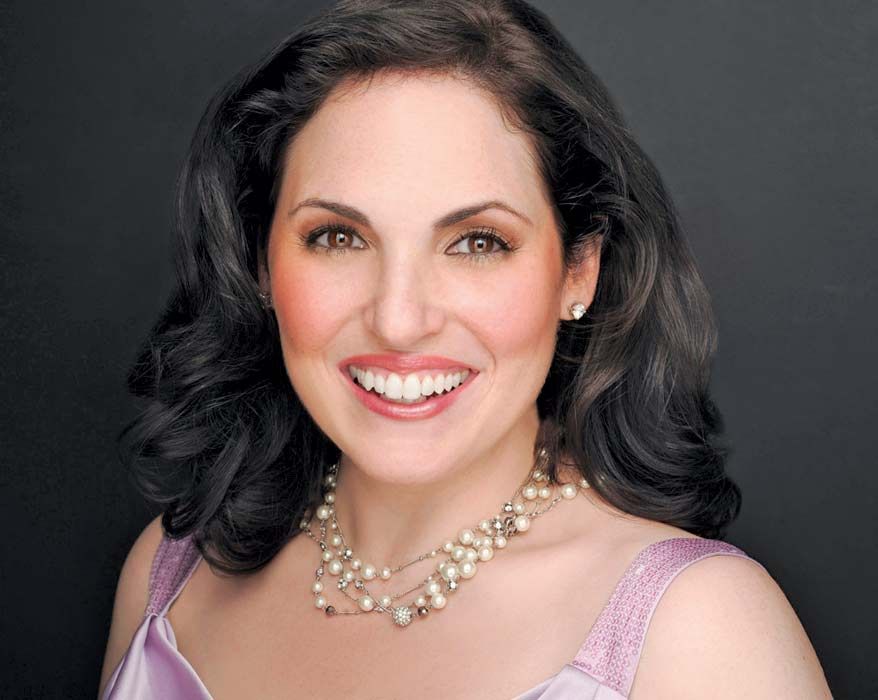 Imagine Anne Frank peering from the Amsterdam warehouse window where she and her family hid during the Holocaust. What did she see? Those who have read “The Diary of a Young Girl” have conjured up their own images.

In 2005, British composer James Whitbourn and librettist Melanie Challenger provided another way to understand Frank’s poignant diary by setting it to music in a choral work titled, “Annelies,” which was Frank’s full first name.

Through the collaboration of the Red Rocks Music Festival and Arizona State University School of Music, the 14-movement work will have its Arizona premiere in the Valley (see below for details).

Moshe Bukshpan, founder and executive director of the Red Rocks Music Festival says that the Arizona premiere of “Annelies” is a momentous occasion for him. “I look forward to witnessing audience engagement and reaction to the message of hope for a better tomorrow as expressed in the Anne Frank diary, and set to beautiful music,” Bukshpan said in a press release.

For Zukerman, the piece has personal meaning. “As the granddaughter of Holocaust survivors, I feel a deep responsibility to tell their stories, to teach my children and subsequent generations who won’t ever meet the victims of the Holocaust – or the perpetrators either – what happened. At this very violent moment in our modern history, it seems we could all do with a good dose of learning from the past,” Zukerman wrote in an email to Jewish News.

She added, “ ‘Annelies’ as a musical work is extremely moving. Adding the unspoken language of music to the profundity of Anne Frank’s words makes the things she writes about even more universal. In hearing it, we become acutely aware that they remain relevant today.”

Schildkret will give a 30-minute lecture before each concert and discuss his interpretation of the composer’s approach to the text. “There are some things in the music that I think the audience will appreciate more if they’ve had a chance to understand why the composer did what he did and what those musical choices are.”

The ASU choral professor is looking forward to working with the esteemed Zukerman. There won’t be a lot of time for “hero worship,” though, because rehearsal time is limited. “We’ll be focused on the work itself and how (to) make this piece exciting and beautiful for the listeners,” he says.

Zukerman has sung the part many times. “I have a long, personal history with the piece, and as a Jewish woman and a mother of two little girls, I feel somehow connected to multiple pieces of the story of the Frank family. It’s a beautifully conceived work and a great way to teach about our collective histories,” she says.

For Schildkret, “Annelies” brings to light an important theme he was raised with: Never forget. “As the survivors of World War II and the Holocaust are now mostly gone, it is important that we find ways to experience those terrible events anew,” Schildkret says. “Otherwise we risk the very worst outcome: that we will forget the horrific consequences of hatred and scapegoating and in so doing, repeat the atrocities of the past.”

Who: Red Rocks Music Festival and ASU College of Music

What: Arizona premiere of “Annelies”